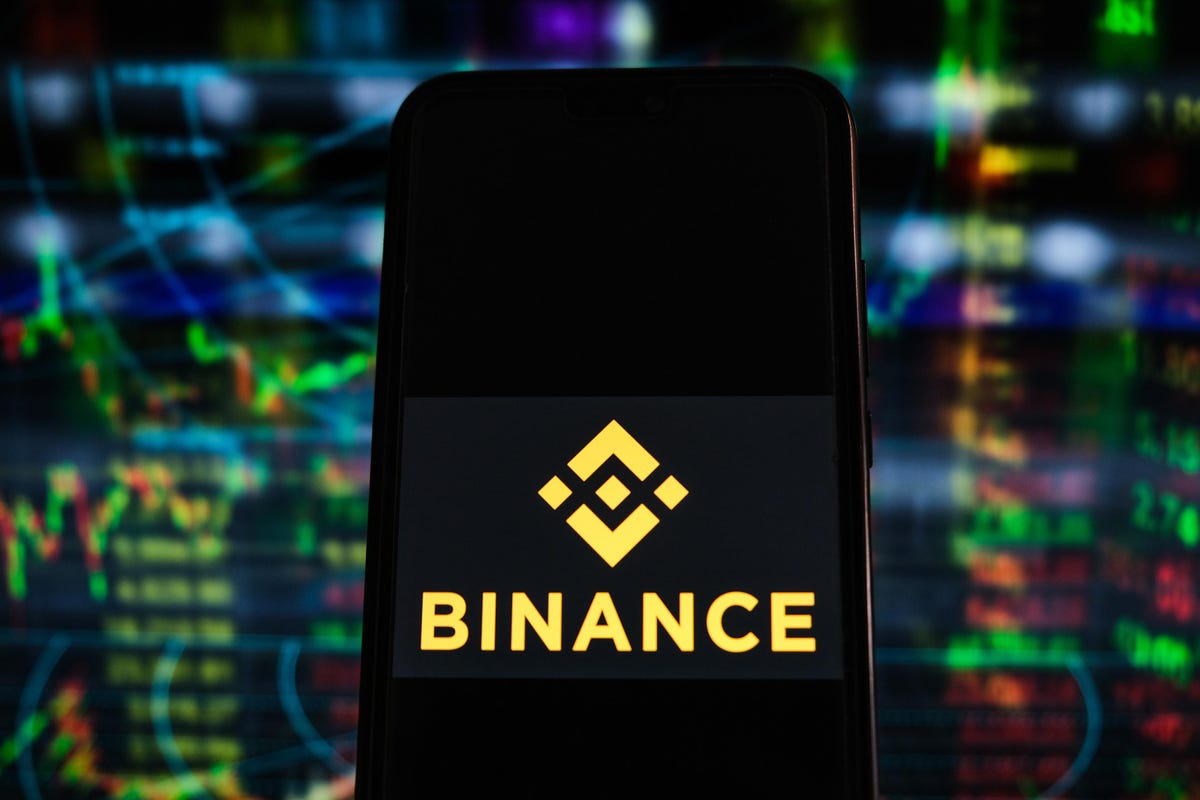 Changpeng Zhao (CZ), CEO of cryptocurrency exchange Binance named that customers who have crypto on WazirX should transfer it to Binance’s platform.

If you have money on WazirX, you need to transfer it to Binance. Simple as that. We could disable WazirX wallets on a technical level, but we can’t/don’t want to do that. And no matter how many debates we have, we cannot/will not harm users.

This news was followed by the Enforcement Directorate (ED), India’s law enforcement agency, who reported that WazirX assets had been frozen. WazirX is linked to the world’s largest crypto exchange Binance. This investigation was conducted because WazirX was suspected of violating currency regulations.

After WazirX issued a statement on Twitter about shutting down the WazirX wallets, there were multiple statements from Binance CEO and WazirX founder about whether Binance needed WazirX. This has also intensified the conflict between Binance and WazirX.

WazirX disagreed with the allegations ED made in a press release. The crypto exchange WazirX is currently working on their next action plan. The Enforcement Directorate had frozen assets worth $8.15 million (646.70 million).

A spokesperson for WazirX stated:

We have been working fully with the Enforcement Directorate for several days and have answered all their questions completely and transparently. We disagree with the allegations in the ED press release. We are evaluating our further action plan.

Binance’s CEO was quick to release a statement denying that the company had acquired WazirX, nearly three years after WazirX and Binance announced the acquisition. CZ had claimed that the WazirX acquisition was never completed.”

However, Nischal Shetty, founder of WazirX, disagreed, stating that this exchange has been acquired by Binance.

Wazirx’s founding team kept control of the platform’s operations. We (Binance) never got any data or control over users, KYC, etc.

We have NO control over the trading system. You just gave the AWS login, no source code, no implementation option. You also retained access to the AWS account, source code, deployment, etc.

A series of tweets was followed by another tweet in which CZ called WazirX “uncooperative”. He also said that only WazirX was not cooperating with Binance, so similarly, the exchange might not have cooperated with ED either.

In response to ED’s investigation, Nischal Shetty tweeted that Zanmai Labs, the entity that owns WazirX, “has been cooperating with ED for more than 7 days and submitted all required data.”