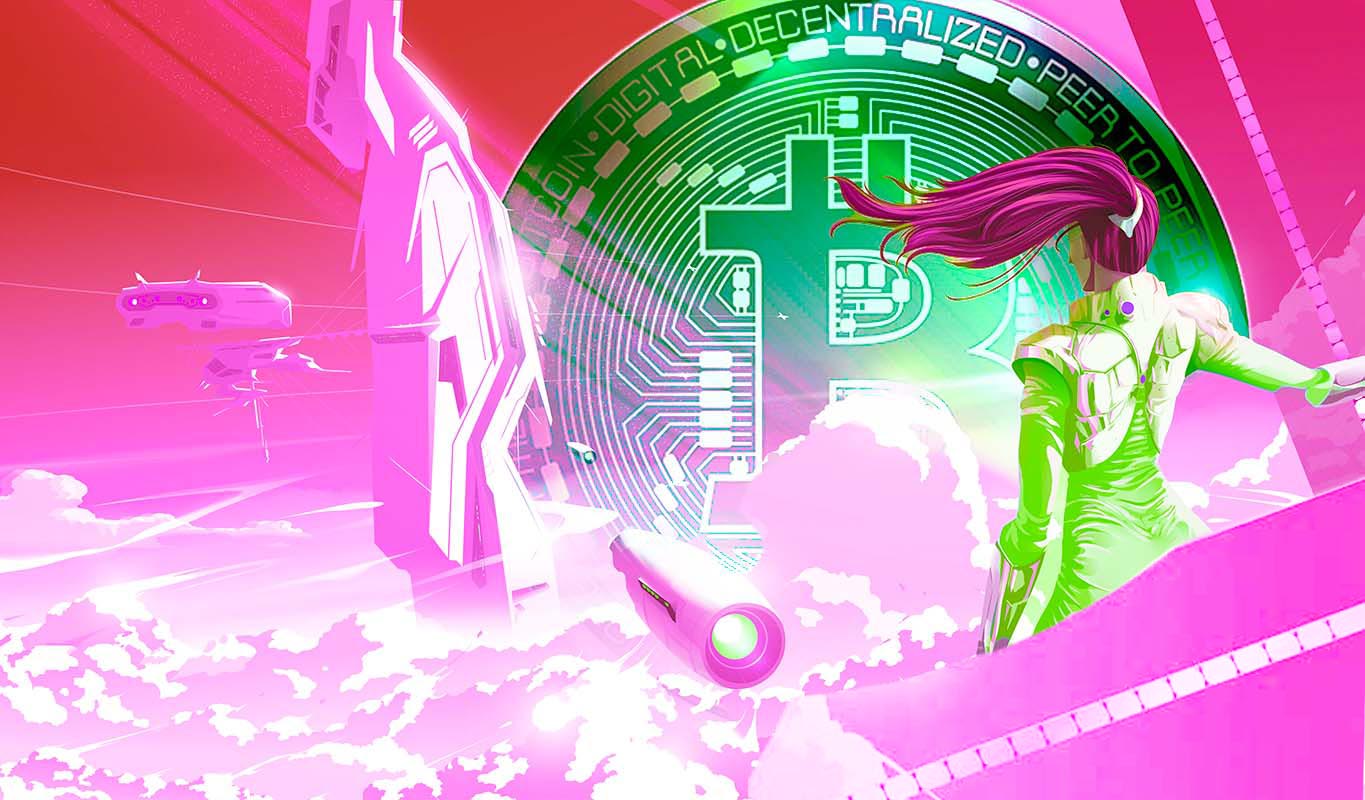 A popular crypto analyst analyzes how the partnership between two financial giants could spark a Bitcoin (BTC) explosion of up to $773,000.

In a new strategy session, the host of InvestAnswers tells his 443,000 YouTube subscribers that the partnership could boost Bitcoin’s market cap by at least a trillion dollars.

“If BlackRock puts 0.5% of their assets under management in Bitcoin using my multiplier which is 21x, that will affect its market cap by $1.05 trillion, adding about $75,000 to Bitcoin’s price, making it comes in at $98,000, and an ROI (return on investment) from the current price is 326%. This is very, very achievable…

The crypto strategist’s analysis is inspired by comments from 10T Holdings CEO Dan Tapiero. According to the prominent macro investor, the deal between BlackRock and Coinbase could push Bitcoin above $250,000,

“Chart that got BlackRock excited about partnering with Coinbase!

No greater macro opportunity for BlackRock than trading to facilitate Bitcoin adoption. [A] 5% shift in BLK assets is $500 billion, more than BTC value today. Catalyst for path to $250,000+ after BTC halving becomes clear.”

BlackRock currently has $10 trillion in assets under management.