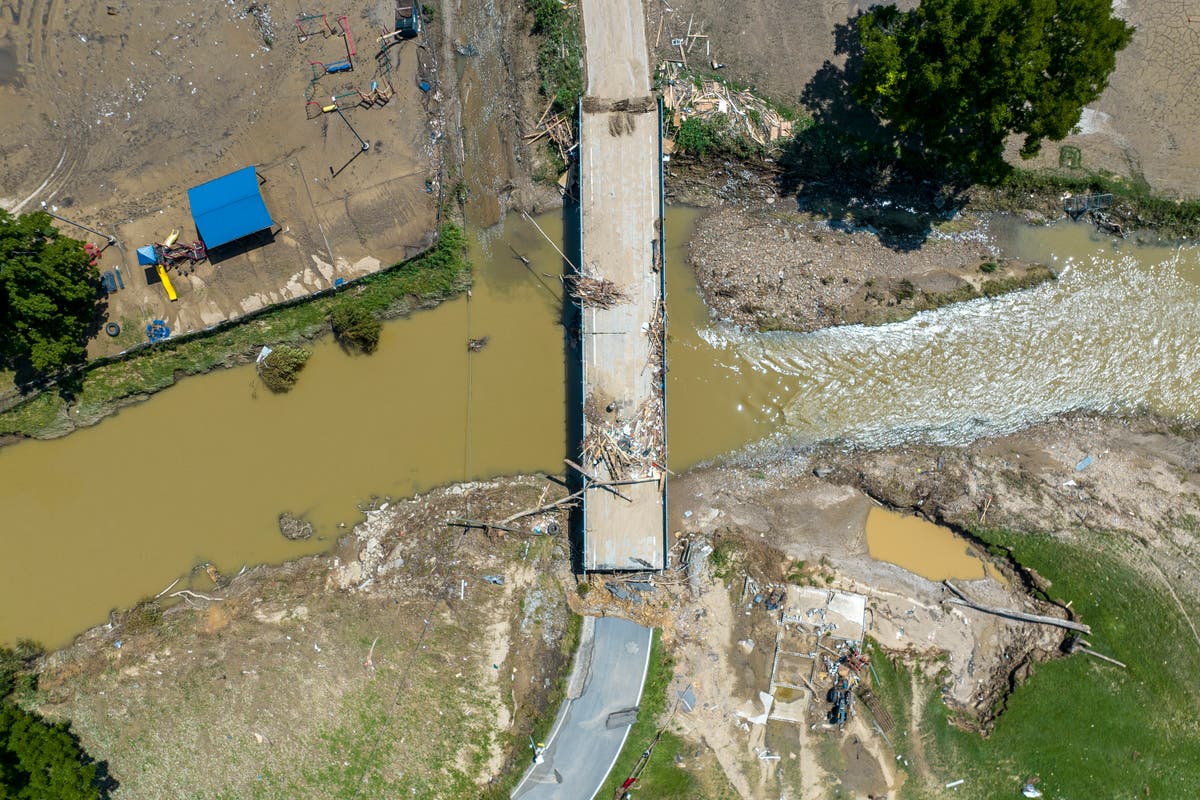 President Joe Biden and the first lady are expected to join Governor Andy Beshear and his wife, Britainy, as they meet with families and review the damage from the storms that caused the worst flooding in Kentucky history.

At least 37 people have died since last month’s Flood, which saw 8 to 10 1/2 inches of rain fall in just 48 hours. The National Weather Service said on Sunday that flooding remains a threat and warned of more thunderstorms through Thursday.

Monday’s visit will be Biden’s second visit to the state. He visited earlier in December after tornadoes swept through Kentucky, killing 77 and leaving a trail of destruction.

Biden has extended federal disaster relief to Kentucky so that the federal government will cover the full cost of debris removal and other emergency measures.

White House press secretary Karine Jean-Pierre said the Federal Emergency Management Agency has provided more than $3.1 million in emergency aid and hundreds of rescuers have been deployed to help.

The floods came just a month after Beshear visited Mayfield to celebrate the completion of the first homes built completely since a tornado nearly wiped out the town. Three families were given the keys to their new homes that day, and the governor’s remarks echoed a visit he made in the immediate aftermath.

“I promised that day that even though we were knocked down, we weren’t knocked out,” Beshear said. “That we would rise again and move forward. And six months from the day we are not alone up, we are not standing alone on our feet, we are moving forward.”

Now more disasters are testing the state. Beshear has been in eastern Kentucky as often as weather permits since the floods began. He has had daily hour-long press conferences to provide details, including a full range of assistance to victims. Just like after the tornadoes, Beshear opened relief funds that went directly to the people in the besieged regions.

Beshear, a Democrat, narrowly defeated a Republican incumbent in 2019, and is aiming for a second term in 2023.

Polls have consistently shown him with strong approval ratings from Kentuckians. But several prominent Republicans have jumped into the governor’s race, taking turns bashing the governor for his aggressive pandemic response and tying him to Biden and soaring inflation.

Beshear regularly comments on the mounting toll inflation is taking from eating into Kentuckians’ budgets. He avoids blaming Biden, instead pointing to Russia’s invasion of Ukraine and supply chain bottlenecks as contributing to rising consumer costs.