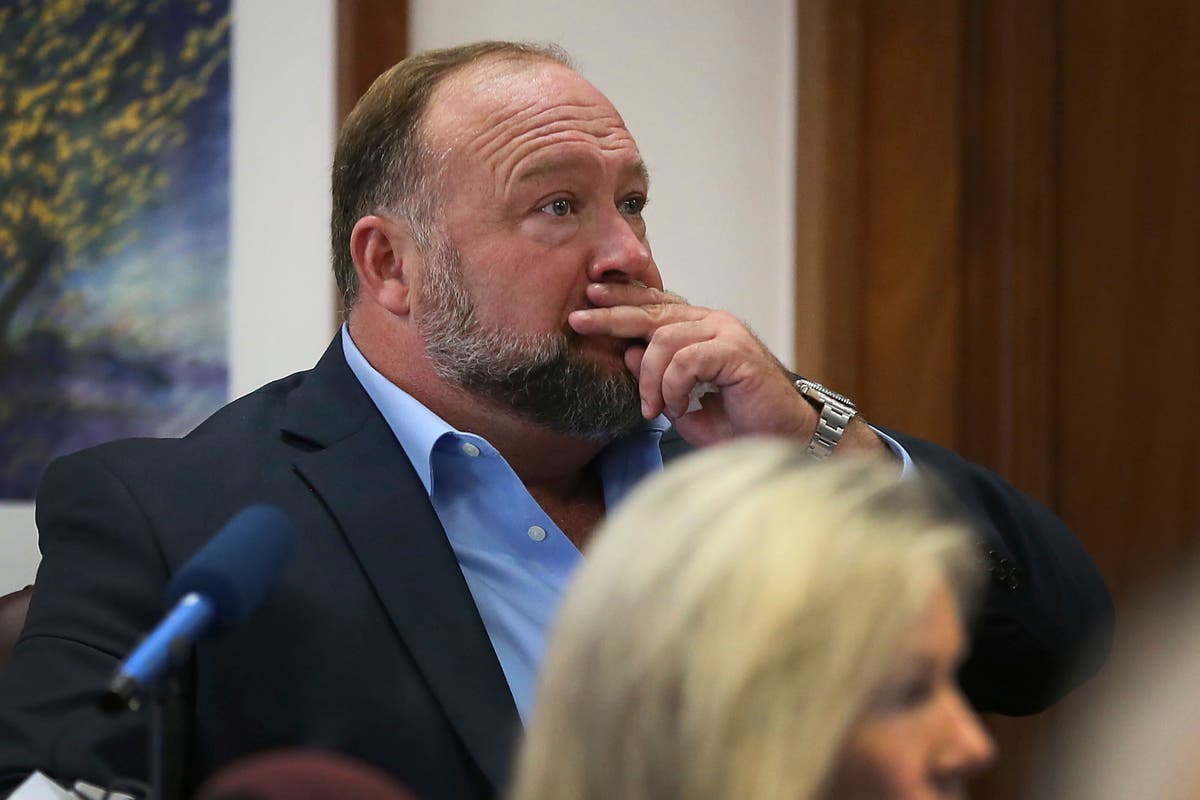 Infowars founder and conspiracy theorist Alex Jones is now facing two more defamation lawsuits filed by parents of other victims after he was ordered to pay a total of $49 million in damages.

One lawsuit was filed in Texas by the parents of another Sandy Hook Elementary School mass shooting victim. His lawyer said Friday that the case is on hold due to the bankruptcy of his company.

The second trial is in Waterbury, Connecticut, for the families of eight other victims.

The Austin, Texas jury ruled Thursday that he must pay more than $4 million in damages to the parents of six-year-old Jesse Lewis who was killed in the 2012 Sandy Hook massacre. Friday they ordered Jones to pay an additional $45.2 million in punitive damages.

Neil Heslin and Scarlett Lewis filed a defamation complaint against Jones over his allegation that the school shooting, which killed 20 children and six adults, was fraudulent.

During the trial, it was found that his own lawyer had mistakenly shared the entire contents of Jones’ phone with the opposition legal team, who were asked to provide them to the Jan. 6 committee.