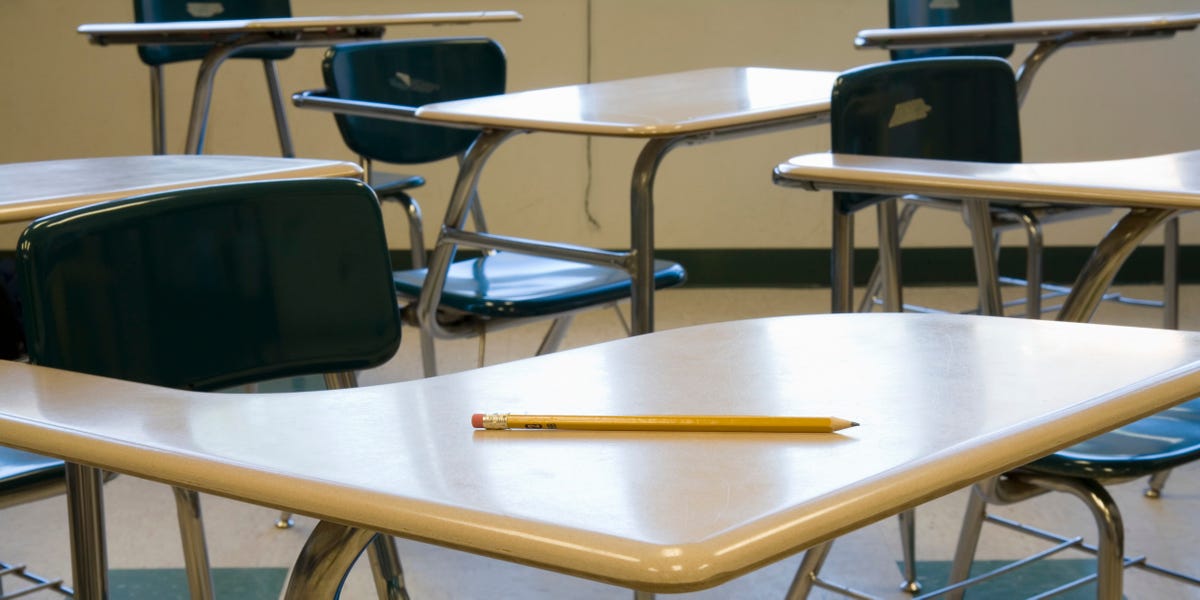 A federal judge on Friday ordered a former dean of a Boston school to pay more than $10 million in damages to a former student he shot.

Shaun Harrison, the former dean of English high school, was convicted of assault in 2018 after shooting a then 17-year-old in the back of the head.

He had recruited the teen to help him distribute marijuana throughout the school, The Associated Press reported at the time. But then the two got into an argument and Harrison shot him in 2015. The teen was treated at a hospital and told police that Harrison was the one who shot him.

Luis Rodriguez, 17, is paralyzed from being shot and has hearing problems, as well as facial neuropathy, a condition that causes severe bouts of facial pain, The AP reported. Rodriguez has also developed an opioid addiction because he takes prescription pills to treat the severe pain from the bullet still in his head.

Harrison was sentenced to 26 years in prison in 2018. And on Friday, he was ordered to pay $7.5 million in damages for pain and emotional distress, as well as $2.5 million in punitive damages. He also had to cough up $80,000 to cover the teen’s medical expenses, The AP reported.

The trial leading to his conviction revealed that Harrison, 58, was leading a double life. He was loved by students, who affectionately referred to him as “Rev,” according to The AP. He served as a student mentor and youth minister.

But he worked as an affiliate of the Latin Kings gang, The AP reported. In that role, he got students in the high school where he once worked to deal marijuana with other kids.

“The verdict against Mr. Harrison as an individual will ensure that he will never benefit from any efforts when he is released from prison, including selling the rights to this story for publication,” Rodriguez’s attorney, John Martin, said. to The AP.