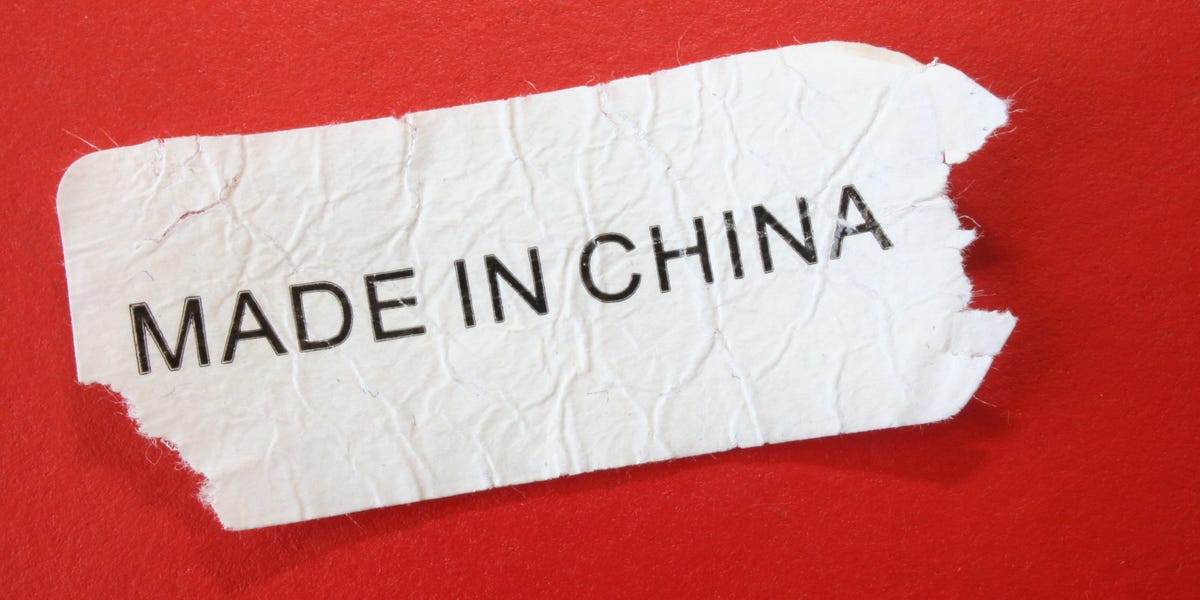 A Utah-based clothing company known for selling far-right and pro-Trump merchandise has been ordered to pay more than $20,000 to the FTC for replacing “Made in China” tags with “Made in USA” tags.

Lions Not Sheep and its owner Sean Whalen was fined $211,335 by the Federal Trade Commission for making false claims that their imported goods from China were made in the US, according to a July statement from the FTC.

Lions Not Sheep became popular with far-right conservatives for promoting pro-Trump, pro-gun, anti-Biden and anti-mask messages on their products and on their website. Shirts that read “Go Brandon” or “#FBJ” can be purchased from their website.

According to the release, the FTC filed a complaint in May of this year, in addition to the hefty fine, Whalen and the company were ordered to “stop making false Made in USA claims and clean up about foreign manufacturing.”

According to the complaint, Whalen posted a video on Twitter titled “Made In America!” with a Chinese flag symbol in which he stated that he could hide the fact that his shirts are made in China by tearing out the label and replacing it with his made in the US tags.

The Commission voted 5-0 to approve the final injunction to charge Whalen and the brand for misleading consumers, according to the release.