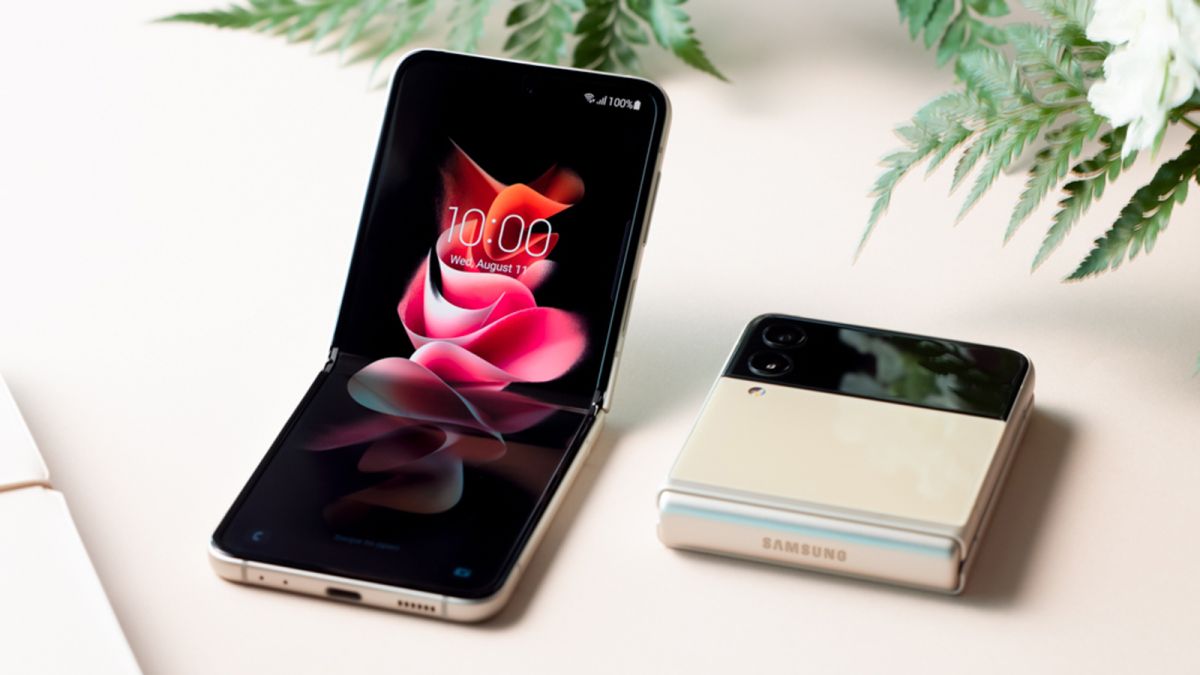 The Samsung Galaxy Z Fold 4 and Samsung Galaxy Z Flip 4 have leaked extensively in recent months ahead of their official unveiling on August 10, but we now have something new in the field of early leaks: lifelike photos of the foldable handsets.

Since we’ve already been given so much information about the foldables, these photos don’t really tell us much that’s new. It’ll be interesting, though, to see handheld photos of the devices before they get their big reveal this Wednesday.

There are some minor design tweaks that are noticeable in the photos that make these handsets slightly different from their predecessors. As rumor has it, the screen folds appear smaller this time around, so credit Samsung for that.

Meanwhile, it looks like the Galaxy Z Fold 4 will have a smaller outer hinge area compared to the Galaxy Z Fold 3 – another sign that manufacturers are getting better at making the complex components used in these phones.

The big Samsung Unpacked event taking place in a few days won’t just be about foldable phones as we’ll most likely get some smartwatches and wireless earbuds as well. The event kicks off on August 10 at 6am PT / 9am ET / 2pm BST / 11pm AEST.

Analysis: what we think we know so far

As we mentioned above, these two phones have already been extensively leaked. If those leaks are true, Samsung won’t have much to surprise us with on Wednesday, when the next Unpacked event kicks off.

It sounds like the Galaxy Z Fold 4 will have a 7.6-inch main screen, the same size as its predecessor. There has also been talk of an optical zoom upgrade for the rear camera module, while the phone is likely to be powered by the Snapdragon 8 Gen 1 Plus chipset and may come with a whopping 1TB of storage.

As for the Galaxy Z Flip 4, the phone is expected to be slightly thicker than the foldable phone it replaces, although the screen apparently remains the same size at 6.7 inches. The hinge is said to be less clunky this time around, while rumor has it that better battery life could be one of the major improvements.

We’re not too sure about the prices of these phones, but don’t expect them to be particularly affordable. We’ve also recently heard that they might be removing the Z part from their names this year, which would at least make writing and talking about them easier.