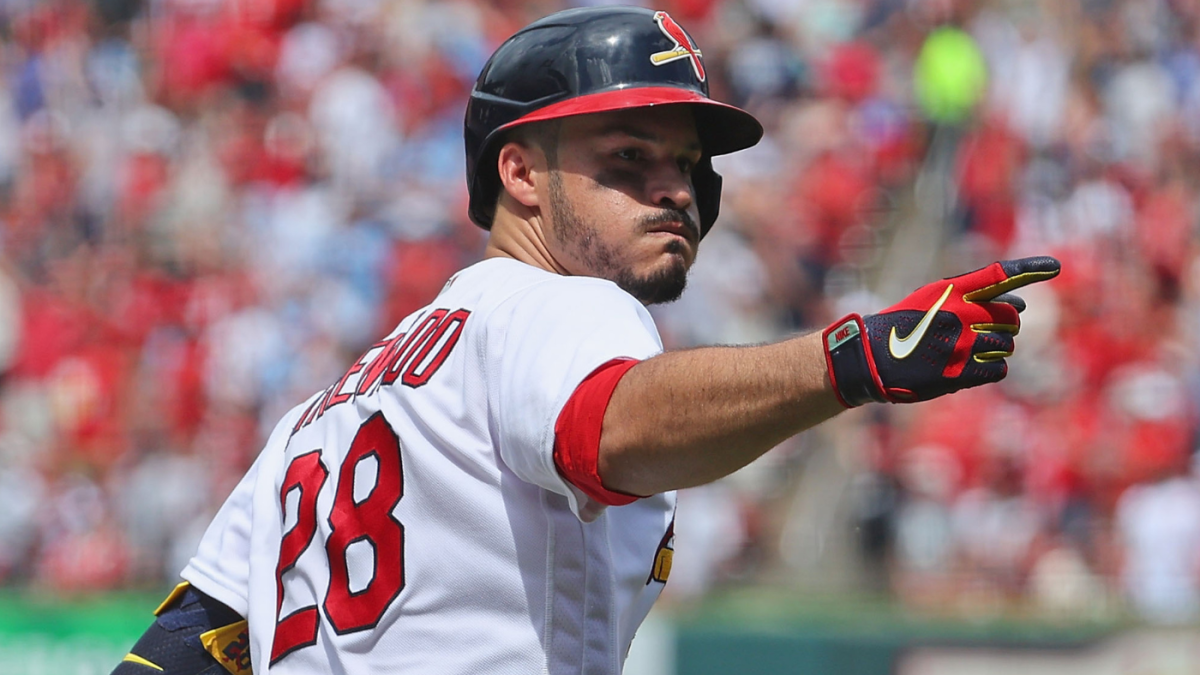 The MLB trade deadline is in the rearview mirror and the dog days of summer have arrived. Just over eight weeks into the 2022 regular season and the post-season races are really starting to heat up. Let’s take a look at what you need to know about this weekend’s action.

Highlight of the weekend: tribute to Vin Scully

The world lost a titan of sports broadcasting earlier this week. The great Vin Scully died at 94. Scully called the Dodgers games 67 years, starting when the team was still in Brooklyn, before retiring in 2016. On Friday, the Dodgers played their first home game since Scully’s death, and the pregame tribute ceremony was moving and emotional.

Scully is believed to have called over 9,000 games in his career, including 18 no-hitters and three perfect games. Here are 10 of his most memorable phone calls.

The NL Central race has been reversed since the trading deadline. On the morning of deadline day, the Brewers were two games ahead of the Cardinals. St. Louis hasn’t lost since and has since racked up a perfect 6-0, including a home game for the Yankees this weekend. Nolan Arenado had a big hit in Sunday’s 12-9 win with a three-run homer against new Yankee Frankie Montas. The series marked the first time the Yankees had been swept against each other in a three (or four-game) series this year.

The Brewers, meanwhile, are 1-5 since the trade deadline. They got a sweep in Pittsburgh earlier this week and lost a late lead in all three games after they traded out Josh Hader. Then they dropped two out of three at home to the Reds this weekend. Devin Williams, the new closer post-Hader, coughed up two runs in the tenth inning and took the loss on Sunday.

In less than a week, the Cardinals went from two games behind the Brewers to two games ahead of the Brewers. The two clubs still have seven games to go, including three next weekend in St. Louis, but the tenor of this division has changed a lot in a short time.

I’m not sure if the Nationals will get 45 wins this season. After Sunday’s loss, they are at 36-74 and have just traded out their top two hitters. The Phillies defeated them 45-12 in this weekend’s four-game sweep, beating them 14-1, with one game being shortened to five innings by rain. Rhys Hoskins went deep in all four games.

Brewers at Cardinals (three games): The Cardinals are red hot, the Brewers are ice cold and St. Louis took sole possession of first place for the first time since June 22 on Sunday. Needless to say, these three matches at the Busch Stadium will be hugely important in NL Central race, especially considering what comes next. After the series in St. Louis, the Brewers will play seven of their next 10 games against the Dodgers. The Cardinals will play their next 11 games against the Rockies, Diamondbacks and Cubs. A few crucial weeks in the NL Central are just around the corner.

Orioles at Rays (three games): The upstart Orioles is just two games behind the Rays for the third and final wildcard spot in the American League. The two AL East rivals will play three games at Tropicana Field next weekend, so it’s very possible Baltimore will be in postseason position by the time you read next week’s weekend recap. The season run is 8-8 with the Rays leading 5-1 at home. This is the final regular season series between these two clubs and please note that there are no more Game 163 tiebreakers. All ties are now mathematically broken, even tires where one team makes it through the postseason and the other doesn’t. The winner of next weekend’s series will hold the tiebreak if the two clubs finish with the same record.

Yankees at Red Sox (three games): According to the statutes of professional baseball writers, I should mention that the Yankees and Red Sox are renewing The Rivalry™ next weekend at Fenway Park, even though it will (probably) be a first-place team against a last-place team, and we’re all oversaturated with Yankees-Red Sox. Sarcasm aside, the Yankees and Red Sox tend to play eventful games no matter where each team is in the standings. If you are a fan of chaosball then this is the series for you.