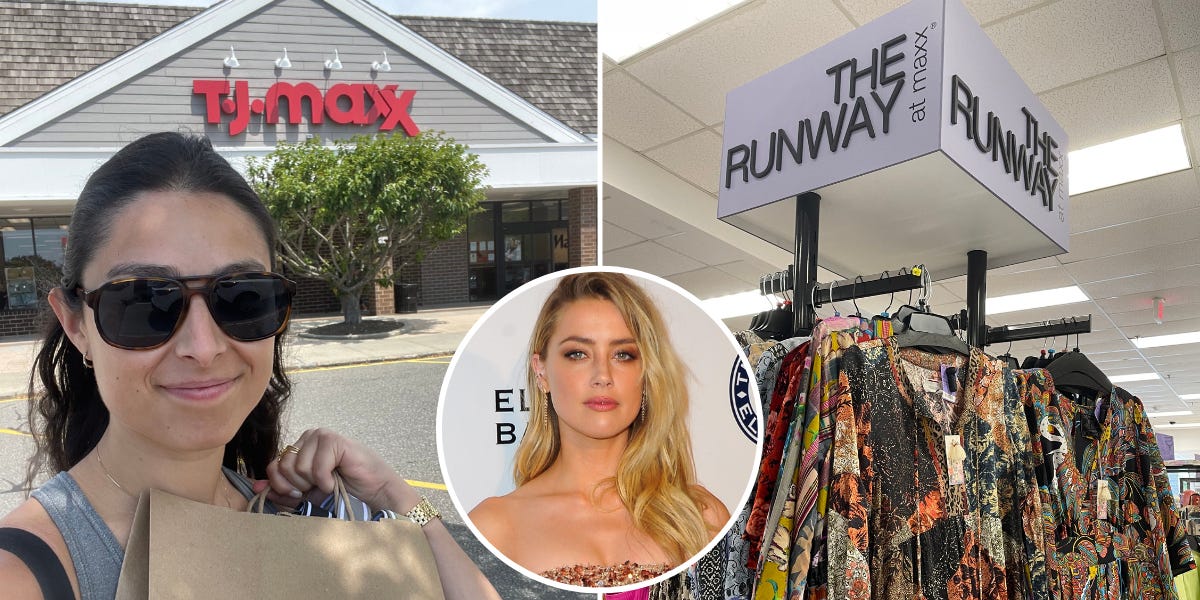 While there were more designer items than I was used to seeing in my local TJ Maxx, the rest of the store didn’t seem much different from other locations – it was still decked out in the signature discount signs.

At the end of the day, this is still TJ Maxx, and there’s no way you can forget that, even if you’re flipping through racks of BCBG and Gucci.

There are signs everywhere reminding you of the discounts you can get here, which can be reassuring if you’re in a city where coffee and a bagel can cost more than a set of three pairs of Calvin Klein underwear (the set was $ 11).

I think the store had more to offer in terms of designer accessories than clothing at the time of my visit. But it was still much more than what I’ve seen in other locations that also stock quality goods.

While I didn’t think it was anything super fantastic, I think it’s the kind of place that if I lived in the area I’d stop in every week to see if there are any enticing deals.