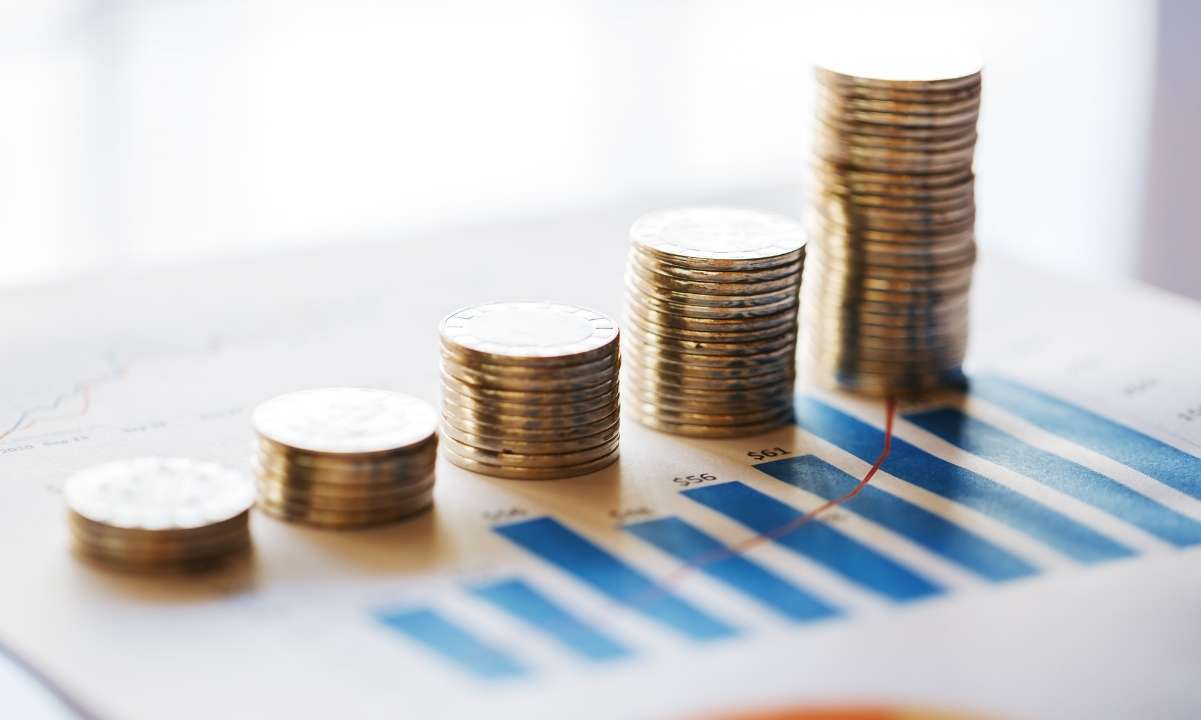 Investments targeting the crypto industry reached $30.3 billion in the first half of the year, more than the full year combined in 2021, according to Messari’s H1 2022 Fundraising Report. It shows that the market slump in the first six months has not shaken investor confidence in blockchain and crypto technology.

Despite the infamous collapse of a group of CeFi projects in the second quarter, the industry has remained robust in attracting investments totaling $10.2 billion, ahead of three other areas, including infrastructure, DeFi and Web3&NFT.

By the report Conducted by Messari’s newly acquired fundraising database Dove Metrics, the upward trend of betting on crypto projects has shown steady growth in H1 compared to the previous six months. Crypto and traditional funds raised a total of $35.9 billion in the same period, surpassing the annual volume of $19 billion in 2021.

In the major sectors, investment is heavily focused on early stage projects, suggesting that investors view crypto as a fast-growing industry with huge potential.

This trend was well reflected in the fact that Ethereum lost its lead over NFTs in H1, while other emerging ecosystems continued to gain funding. Ethereum-based projects made only $1.1 billion through investments, much lower than projects based on other networks combined at $2.9 billion. It’s worth noting that Solana-based NFTs have been attracting attention lately due to their low network costs. This is especially apparent from the rising popularity of the Magic Eden marketplace, which raised $130 million in June of this year.

On the other hand, Ethereum-based DeFi protocols continued to dominate fundraising over the same period, with 56% and 82% of DeFi funding going to Ethereum in Q1 and Q2, respectively. The report added that DEXs and Asset Management products were the most popular among investors.

Centralized exchanges attracted $3.2 billion in H1, well ahead of the second-tier payment firms raising $1.58 billion in funding, despite the fallout from multiple high-profile brokerage and lenders.

As a relatively mature industry, CeFi had half of its funding rounds of more than $10 million from January to June, with a total investment of $10.2 billion, down 5.6% from H2 2021. Also, 40% was of infrastructure funding rounds targeting Series A or late stage projects, with smart contract platforms getting the bulk of the funding.

In summary, the report indicates that the worsened market crash in May and June did not hurt investor confidence in the sector, as no sharp declines in volume were observed in several sectors.

SPECIAL OFFER (Sponsored)
Binance Free $100 (Exclusive): Use this link to sign up and get $100 free for the first month and 10% off fees on Binance Futures (terms).

Special PrimeXBT Offer: Use this link to register and enter the POTATO50 code to receive up to $7,000 on your deposits.