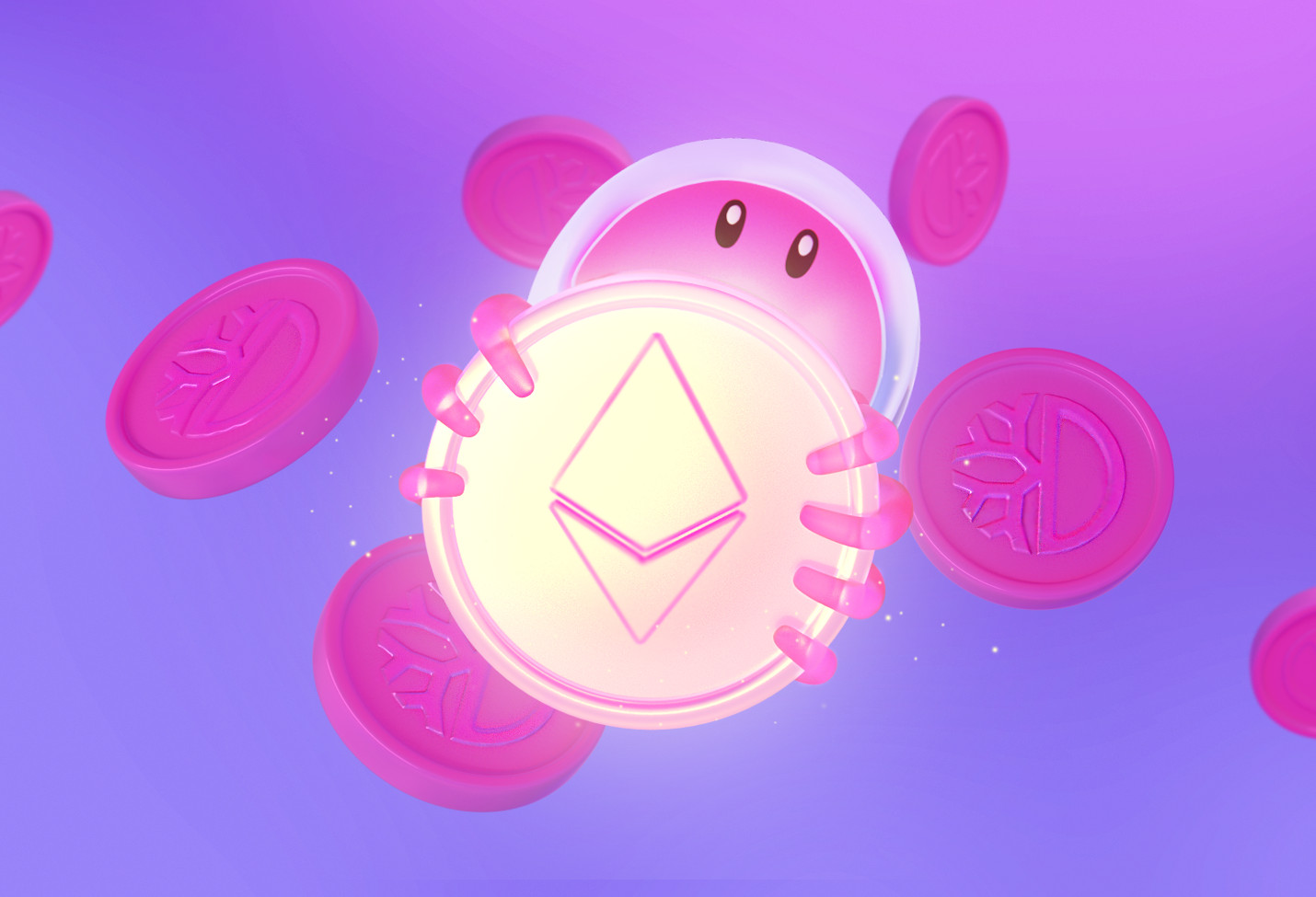 DeFiChain, the world’s leading blockchain on the Bitcoin network dedicated to providing decentralized financial applications and services for everyone, is pleased to announce that its community has voted to offer lucrative liquidity mining rewards for the ERC-20 format of its native DFI token pairs on Uniswap. The proposal put forward by DeFiChain’s principal investigator received over 96% votes.

DeFiChain has allocated one million DFI tokens from the Community Fund to boost liquidity mining for the DFI-ETH, DFI-USDT and the new DFI-USDC pairs on Uniswap.

The Community Fund receives a small percentage of the block rewards and has accumulated over 27,092,291 DFI tokens, which are available to anyone interested in developing on the DeFiChain blockchain. However, funds will not be released until more than 51% of the nodes agree to the proposal. Masternodes are eligible to sign a message to approve or reject a proposal.

With leading exchanges such as Bybit and KuCoin now supporting DFI in ERC-20, the DeFiChain community has voted to increase the utility of the token in the ERC-20 format. The incentives are aimed at increasing the trading volume of DFI’s ERC-20 format and increasing DFI’s visibility and exposure in the wider DeFi ecosystem. The increased trading volume should also lead to greater adoption of DFI by other exchanges and services.

Santiago Sabater, the CEO of DeFiChain Accelerator said:“With the new liquidity pools and the various upcoming projects to increase the utility of DFI on ERC-20, the adoption of DeFiChain is booming. DeFiChain is opening the gates to offer its decentralized assets such as decentralized stocks, commodities and ETFs to the entire DeFi community on the Ethereum blockchain. This will result in massive capital inflows, which will please DeFiChain’s investors while also creating new use cases for Ethereum users.”

The liquidity mining rewards are distributed as follows:

In total, one DFI token will be distributed per Ethereum block. Similar to the DFI emission rate on the DeFiChain mainnet, the block reward is planned to be reduced by 4% (in blocks) every 7 days (in blocks) starting August 22 at 9:00 am UTC. Until then, rewards will only be distributed at a constant percentage of 1% of the above rates. The reward is estimated to last for more than a year.

A companion decentralized app will be launched for liquidity providers to participate in the liquidity mining program.

DeFiChain is a decentralized Proof-of-Stake blockchain created as a hard fork of the Bitcoin network to enable advanced DeFi applications. It is committed to enabling fast, intelligent and transparent decentralized financial services. DeFiChain offers liquidity mining, staking, decentralized assets and decentralized lending. The mission of the DeFiChain Foundation is to bring DeFi to the Bitcoin ecosystem.