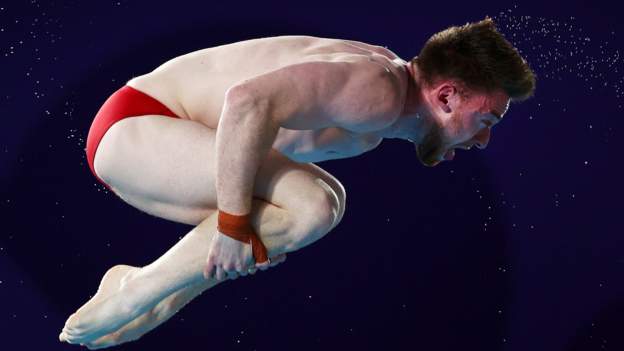 The 24-year-old Lee, who earlier this week claimed synchronized gold on the 10-meter platform with Noah Williams, reached third place on his penultimate dive.

He maintained his position with a final score of 99.90 to secure bronze.

Aidan Heslop from Wales was eighth and Angus Menmuir from Scotland eleventh.