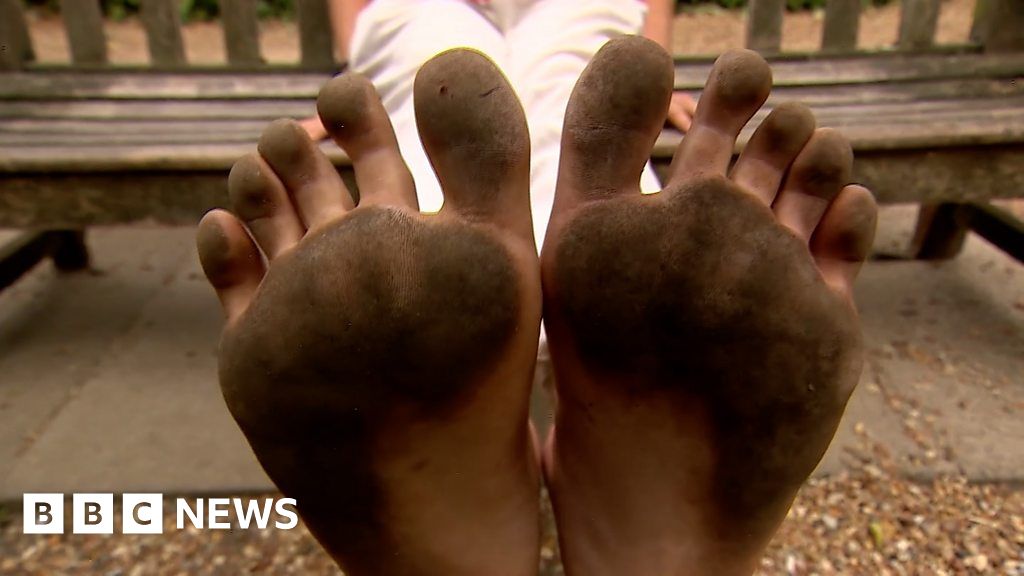 A man who went barefoot all over the place for a year after he decided to stop wearing shoes has become a hit on social media.

George Woodville, of Cottenham, Cambridgeshire, has built more than 325,000 followers on TikTok by describing his life without shoes – and has even sold pictures of his dirty feet to some fans.

He admitted that getting used to his shoeless life was one of the hardest things he’d ever done, but he feels “free” now.

“I had a random brainwave while on a walking holiday, and when I got back to the hotel, I took off my shoes and thought, I’ll never wear shoes again,” he said.