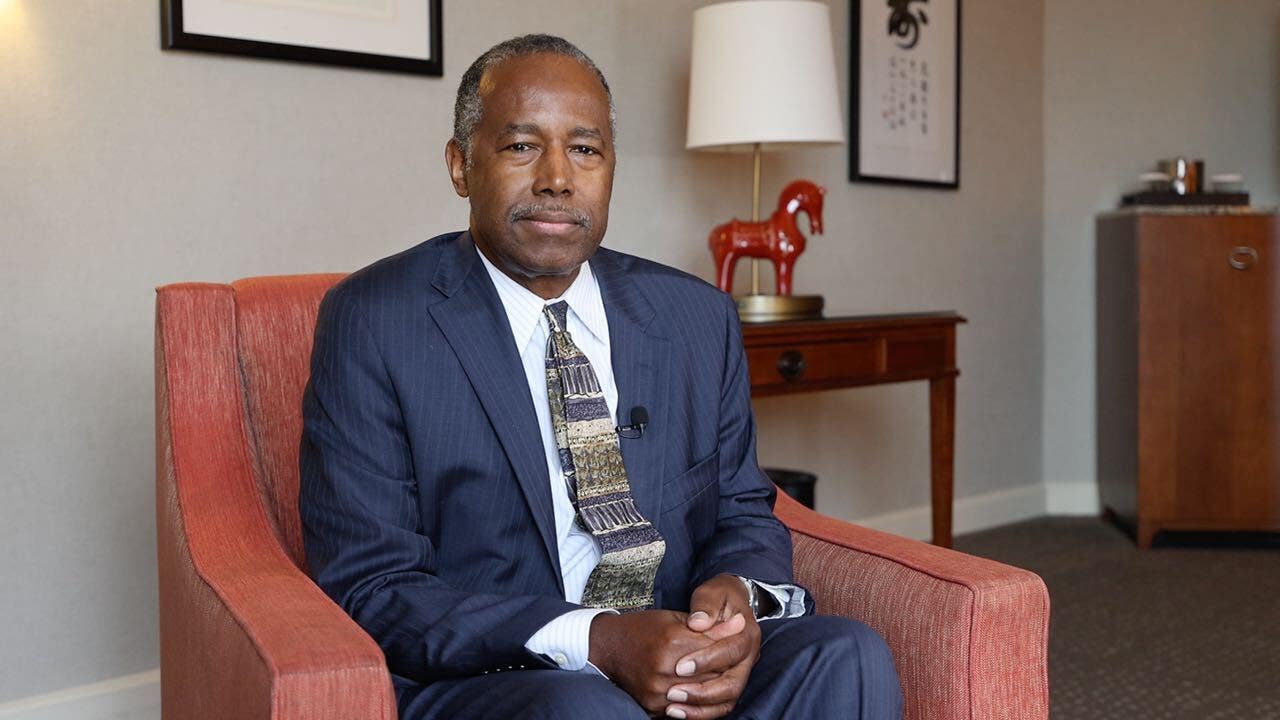 Former Secretary of Housing and Urban Development Ben Carson said on Thursday that President Biden owned the burgeoning homelessness crisis in US cities.

Carson, who led the Trump administration’s housing and poverty initiatives, told Fox News Digital that the White House’s spending and regulatory policies had exacerbated the problem.

“These things are caused by excessive regulation,” Carson said during an interview at the Conservative Political Action Conference (CPAC) in Texas. “This government has put so much regulation into the system, and nobody really talks about it or does anything about it.

The former housing secretary said the Biden administration should take a page from the Trump White House when it comes to the subject.

“In the last administration, at HUD alone, we reduced the number of regulatory hurdles by more than 2,000,” says Carson. “You multiply that across the many bureaus, and that was really the reason the economy was rebounding and doing well.”

Carson said that even if Biden chose not to cut red tape, his administration could still empower faith groups and charities to intervene and improve services for the homeless.

The tents of a homeless camp line the sidewalk in the area commonly known as Mass and Cass, Saturday, October 23, 2021 in Boston.
((AP Photo/Michael Dwyer))

The problem of the homelessness crisis is increasingly prevalent in America’s urban centers, where tent camps have sprung up in once vibrant neighborhoods. City councils are reacting differently to the problem.

Some, like the city of Los Angeles, have moved to ban homeless camps near schools. Others, such as New York City, have begun to clear out tent cities.

The White House, meanwhile, has appointed a homeless czar to help mobilize federal agencies to deal with the crisis.