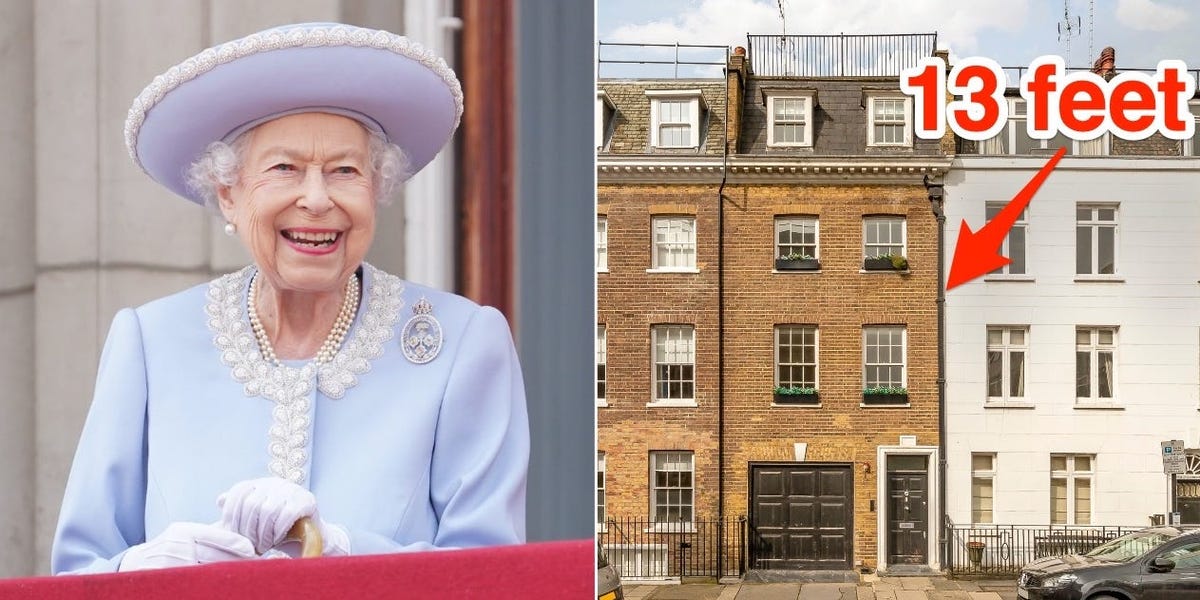 A sleek house in the heart of Westminster, London, is up for sale for £4 million, or just under $5 million, according to the Dexters property listing.

a very slim house in london is for sale with Dexters brokerage for £4 million, or approximately $4.9 million. According to an agency press release sent to Insider, it is 10 feet wide — the size of a Mini Cooper car.

Though sparse, the house extends over several floors and is located in the bustling Westminster district, a stone’s throw from some of London’s most iconic historic sites.

According to the press release, the house is in one of the neighborhood’s most “desirable” locations, on a quiet street called Catherine Place.